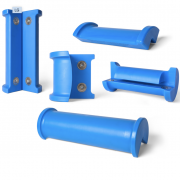 Like many inventions, LiftGuard, a high-performance cast nylon sling edge protector, was born out of need. 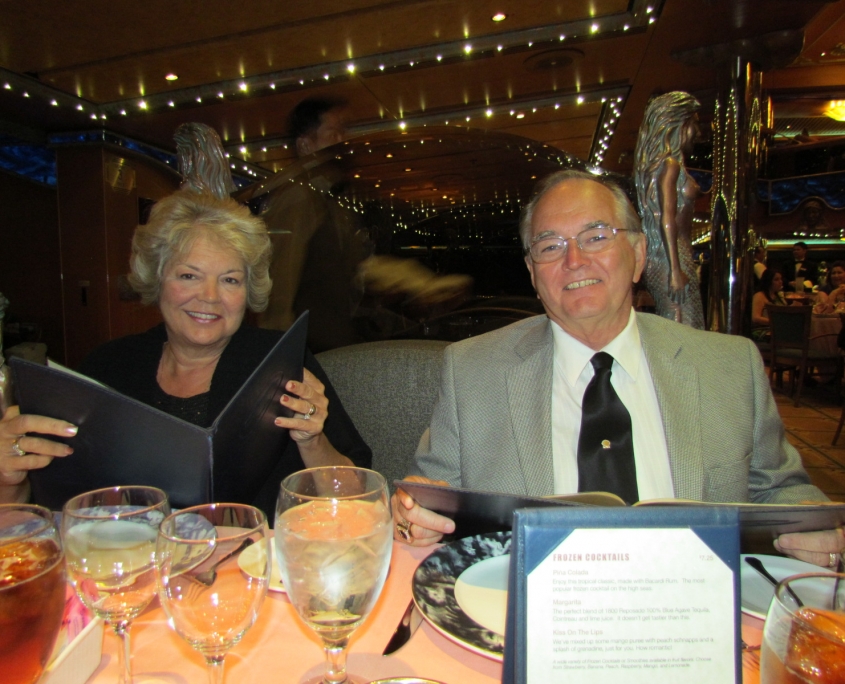 In the 1990s, Ray Linton was working as a crane and rigging supervisor in a shipyard. He was responsible for critical lift planning and training. Concerned with safety, Linton understood that damaged rigging can cause accidents. He used pieces of split pipes to serve as a softener between the load and slings. The round edge helped to prevent kinks and cuts.

The US Navy was one of the early adopters of Ray Linton’s engineered sling protectors.

Seeking suitable edge protection for slings beyond home-made solutions, Linton attended ConExpo-Con/Agg in 1993 to see what products might be on the market. After coming up empty handed, he continued to be troubled by the problem of slings becoming damaged when under extreme contact pressure. At the time, the shipyard was still primarily using wire rope slings. But as high-strength synthetic round slings began to enter the market, the need for proper edge protection became even more apparent.

Linton returned to ConExpo in 1996 and discovered nylon sheaves for reeving wire rope in pulley systems. Cast nylon is resistant to wear and has elastic properties, which was shown to reduce stress on wire rope and cable. Armed with an idea and $1,000, Linton hired a machine shop to hand machine the edge protector to his design—the shape resembled that first home-made split pipe solution. 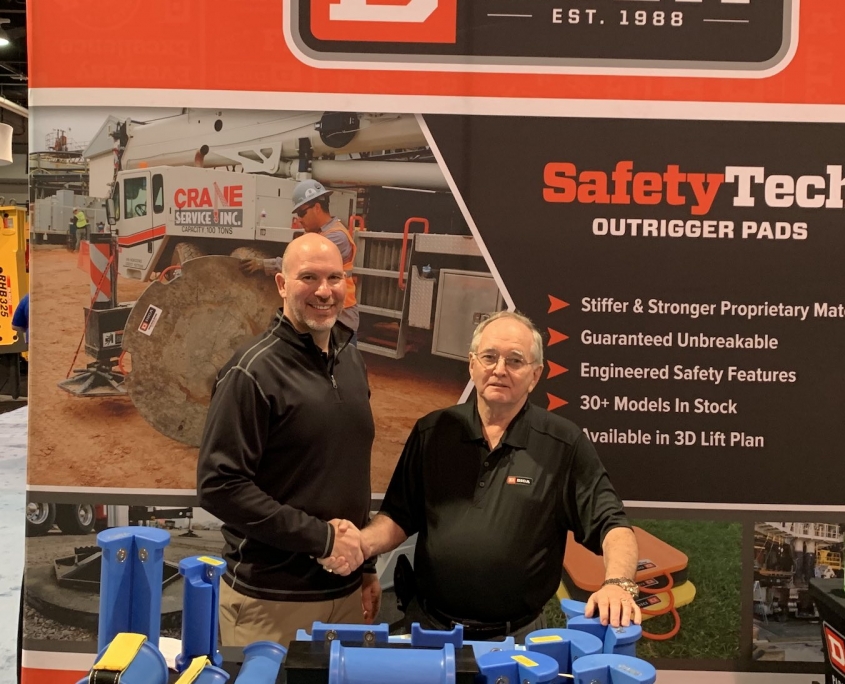 Ray Linton’s search and ultimate development of engineered sling protection began at Conexpo in 1993 and culminated in 2020 with the sale of the his product line.

That was just the beginning. Advice and input from members of the Association of Crane & Rigging Professionals contributed to testing, modifying and continuous improvement of the product. Linton Rigging Gear launched as a business in 2003, run solely by Ray and his wife Patty, and by 2006 a patent was awarded for Linton’s design. Today, Ray Linton retains Patent No. 7014905.

After purchasing the Linton Rigging Gear products, the owner of a major crane rental company called Ray Linton to express how pleased he was with the product, telling Ray: “You’ve probably saved a lot of lives with this product. It’s the best thing to happen to the rigging industry in a long time.” 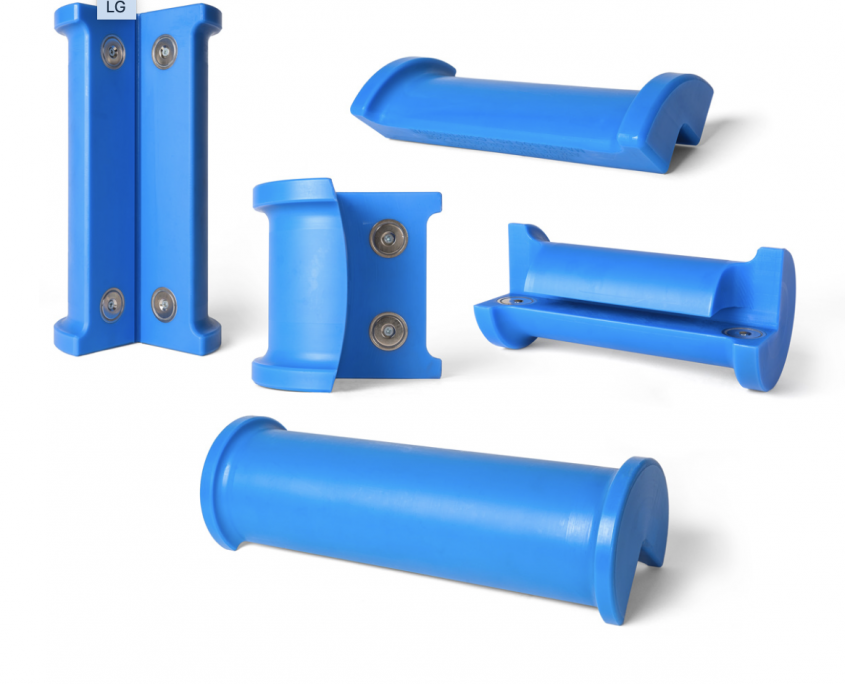 Today, edge protection remains critical in preventing sling failure and is a requirement in current sling safety standards, including OSHA 29 CFR 1910.184(c)(9) and ASME B30.9. Upon retirement, Ray and Patty Linton sought to establish a legacy for this invention that is credited with improving work practices and saving lives. The Linton Rigging Gear products were acquired by DICA in 2020 and rebranded as LiftGuard.

DICA products are proudly Made in the USA, ASME B30.5 compliant and used by operators on all seven continents and 40+ countries around the world.