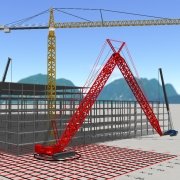 November 14, 2018 (Fernandina Beach, Fla.) A1A Software LLC continues to improve the interface and features of 3D Lift Plan, making it easier for customers to use the crane lift planning program as a sales tool, for bid proposals, crane selection and setup, lift planning and documentation.

“We have utilized WebGL technologies to enable the display of 3D content in Chrome, Firefox and Microsoft Edge web browsers to improve the interface for customers no matter their preferred browser,” said Tawnia Weiss, president of A1A Software. “This flexibility is important because 3D Lift Plan is a cloud-based program, eliminating the need to download and update software to individual computers,” she said. When using one of these browsers, users simply select the WebGL version.

New features expand the options for users as they plan which type of crane pads or mats are best for the ground conditions. Ground bearing calculations can now be made for steel mats with an option for layering steel mats over timber for better distribution of outrigger loads. This is in addition to the previous ability to select wood mats or DICA’s SafetyTech® or FiberMax® engineered outrigger pads or crane pads. Likewise, printouts of the crane mats in the lift plan now display corresponding images of steel mats instead of wood when steel mats are selected as part of the plan. 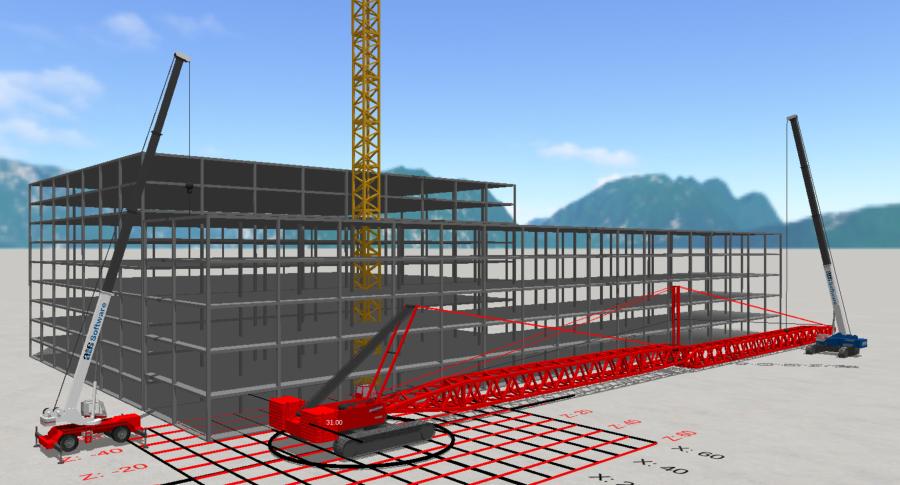 A new feature of 3D Lift Plan allows users to establish one crane in setup mode while simultaneously putting other cranes in normal operation mode for the creation of erection and dismantling plans.

Other improvements provide users greater control of planning for unique lifting scenarios. Examples include the flexibility to: 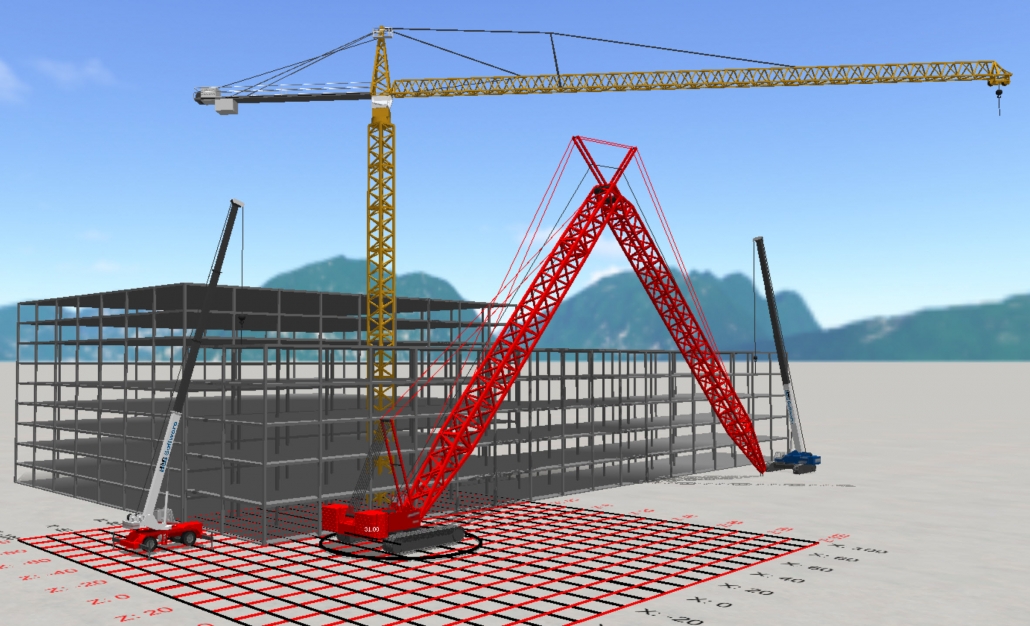 It is now possible in 3D Lift Plan to knife-jack a lattice boom with luffer to verify procedures for lowering long lattice/luffer combos into stowed position.

Finally, a new rigging configuration has been added to the standard options in the Advanced Rigging Design portion of the program. The new configuration features two spreader bars and four roll-blocks. When this configuration is selected, 3D Lift Plan will calculate the sling angles and tension.

“Our programmers are continuously working to improve the features of 3D Lift Plan based on the feedback we receive from customers,” said Weiss.

DICA products are proudly Made in the USA, ASME B30.5 compliant and used by operators on all seven continents and 50+ countries around the world.